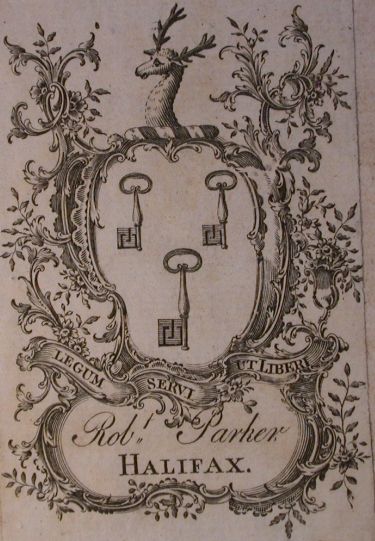 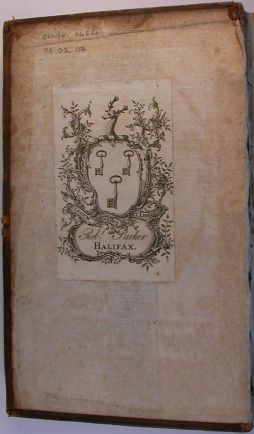 Born in Slaidburn in the Forest of Bowland in 1731/2, the son of George Parker, Robert Parker eventually set up a very successful practice in Halifax as an attorney at law. He was particularly famous for his pursuit of the Cragg Valley Coiners that led to their successful prosecution. He died in 1796 and was buried in Halifax Parish Church where he was joined in the following year by his second wife, Mary.

The set was purchased in 1986 and has the bookplate in all four volumes.

Printed for the Executrix of Mary Kettilby 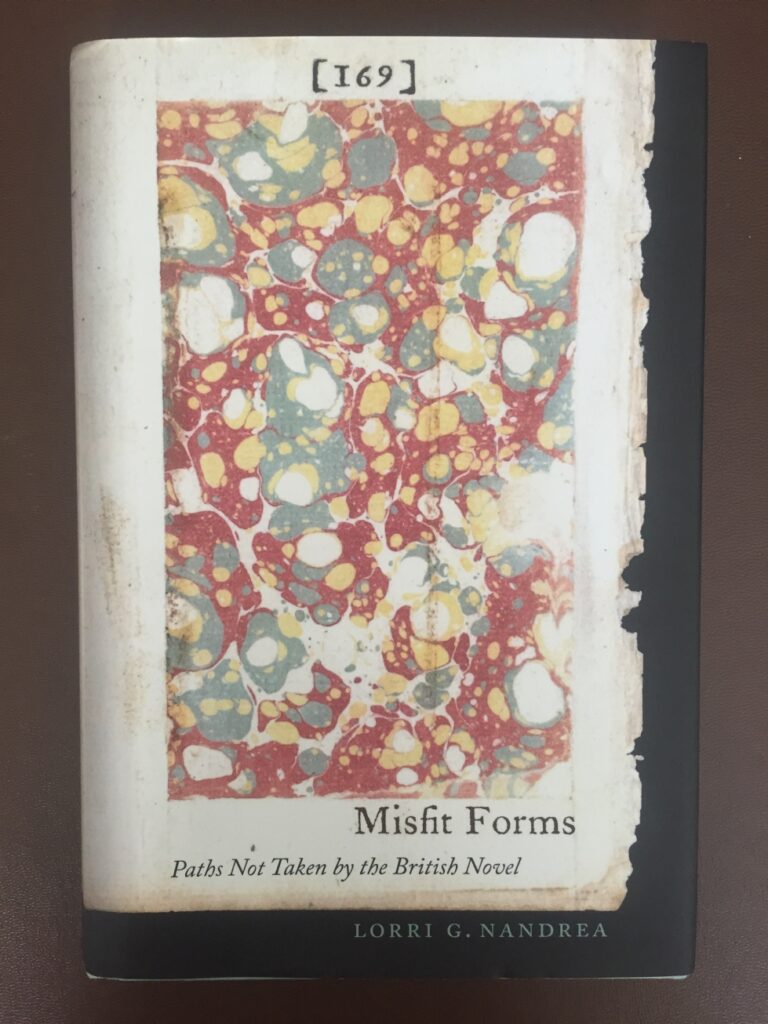 Misfit Forms: Paths Not Taken by the British Novel 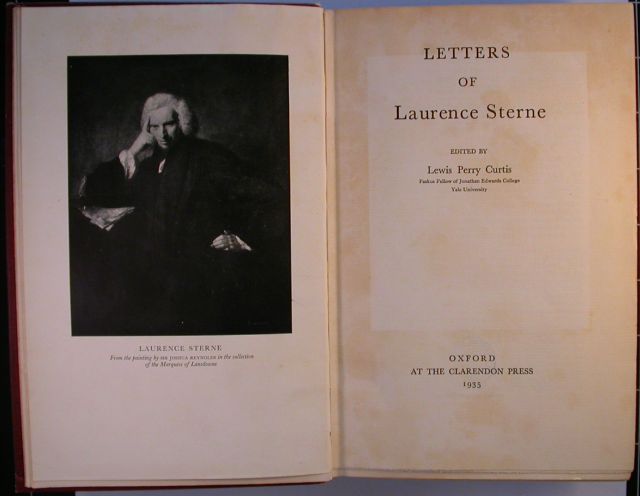