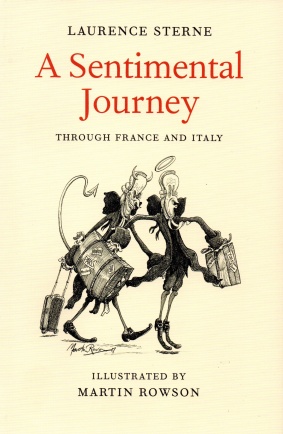 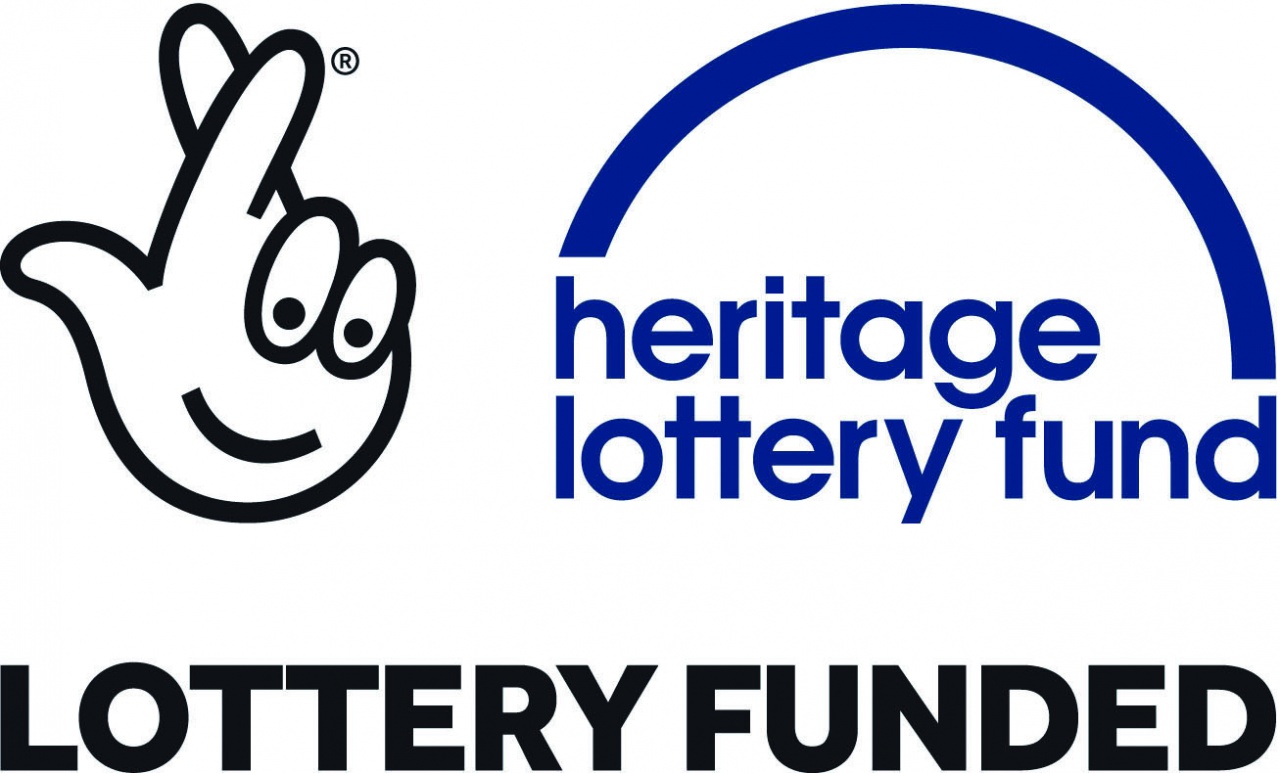 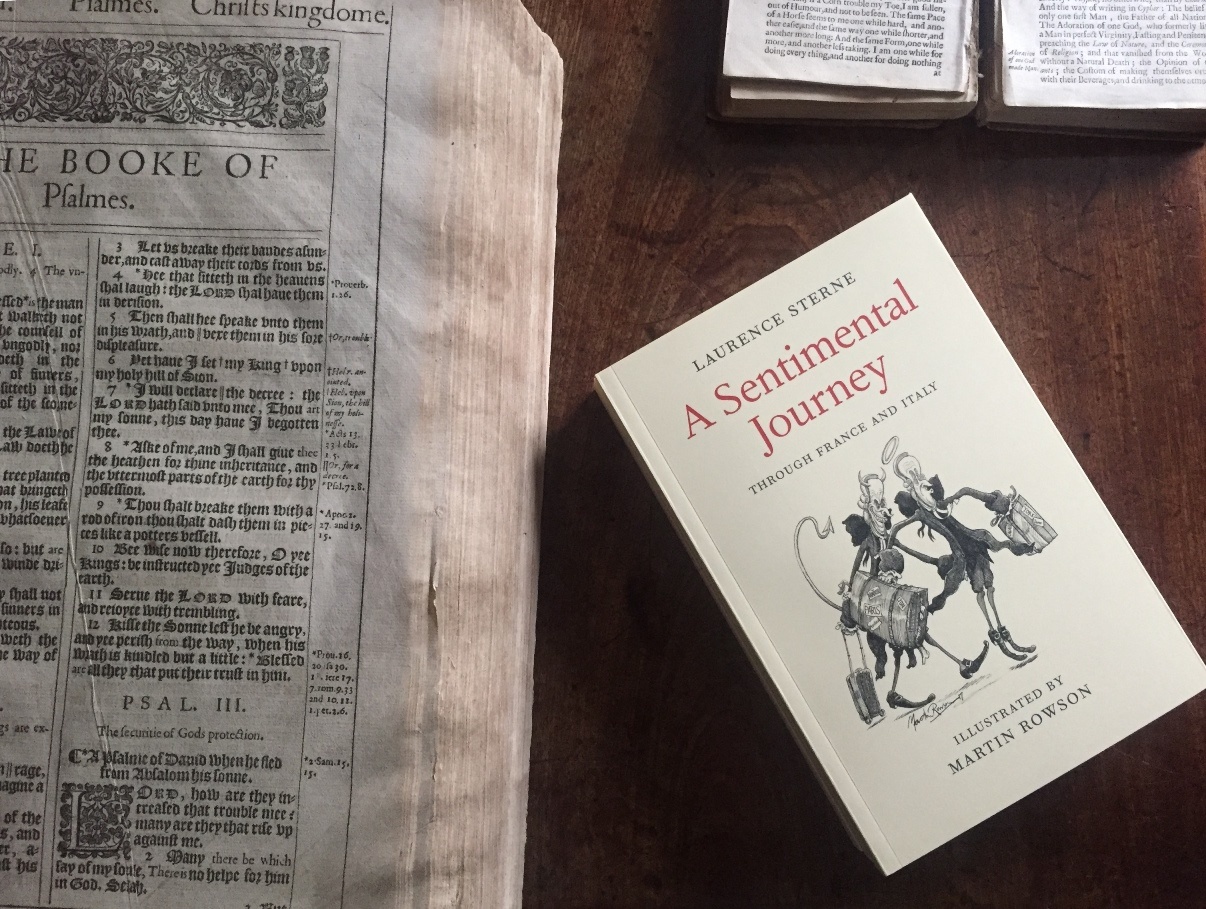 A SENTIMENTAL JOURNEY THROUGH FRANCE AND ITALY. By Mr Yorick, starts in the middle of a conversation and ends in the middle of a sentence. The narration never gets to Italy and tells the reader very little about France-though we learn a great deal about the French. The book is sentimental (in a variety of meanings of that elusive word), but there is also a strong undercurrent of physicality in the protagonist’s encounters. In The Life and Opinions of Tristram Shandy, Gentleman Sterne had memorably recorded the death of Parson Yorick, who is the narrator of A Sentimental Journey which can thus be read as sequel or prequel-and certainly the equal-of the earlier masterpiece.

This book triggered a craze for sentimentality across the Continent, particularly in Germany; and the episode of the Starling was adopted by political prisoners in Eastern Europe to symbolize their plight. Sterne has been lauded by Goethe, Flaubert, Tolstoy, Calvino and Pamuk: A Sentimental Journey has been translated into virtually every European language, from Basque to Estonian, from Hungarian to Turkish. In England it was responsible for a new breed of travel writer, both male and female: recorders who no longer travelled with portable classical libraries in their baggage so that they could compare what they saw with what the great writers of antiquity had recorded; but who emphasized the subjective response and were concerned with manners and morals rather than the dimensions of the architecture.

A Sentimental Journey was published on 27 February 1768: Laurence Sterne died on 18 March. In two hundred and fifty years it has never been out of print in England and is presented here with illustrations by the inimitable Martin Rowson.

Published by The Shandy Hall Press

Martin Rowson’s original illustrations to this book were exhibited at Shandy Hall in 2018. See more on this exhibtion here: A Sentimental Journey – anniversary exhibition – 2018