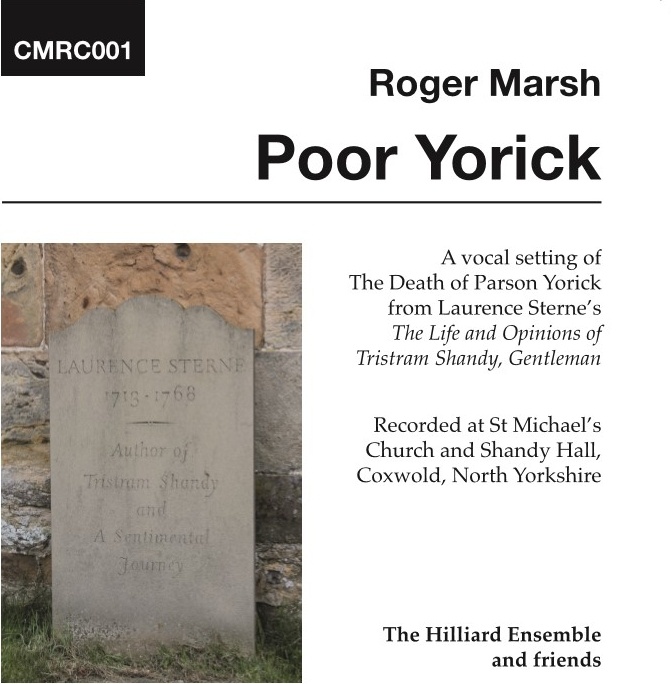 Poor Yorick was commissioned by the Hilliard Ensemble for their 40th Anniversary Tour in December 2013. They asked composer Roger Marsh for a piece which they could perform with four former members of the group: John Potter, Paul Elliot, John Nixon and Errol Girdlestone. The premier was given at The Spitalfields Festival, London on December 11th 2013.

Roger Marsh has worked extensively with the Hilliard Ensemble since 2001. He is a Professor of Music at the University of York, UK.