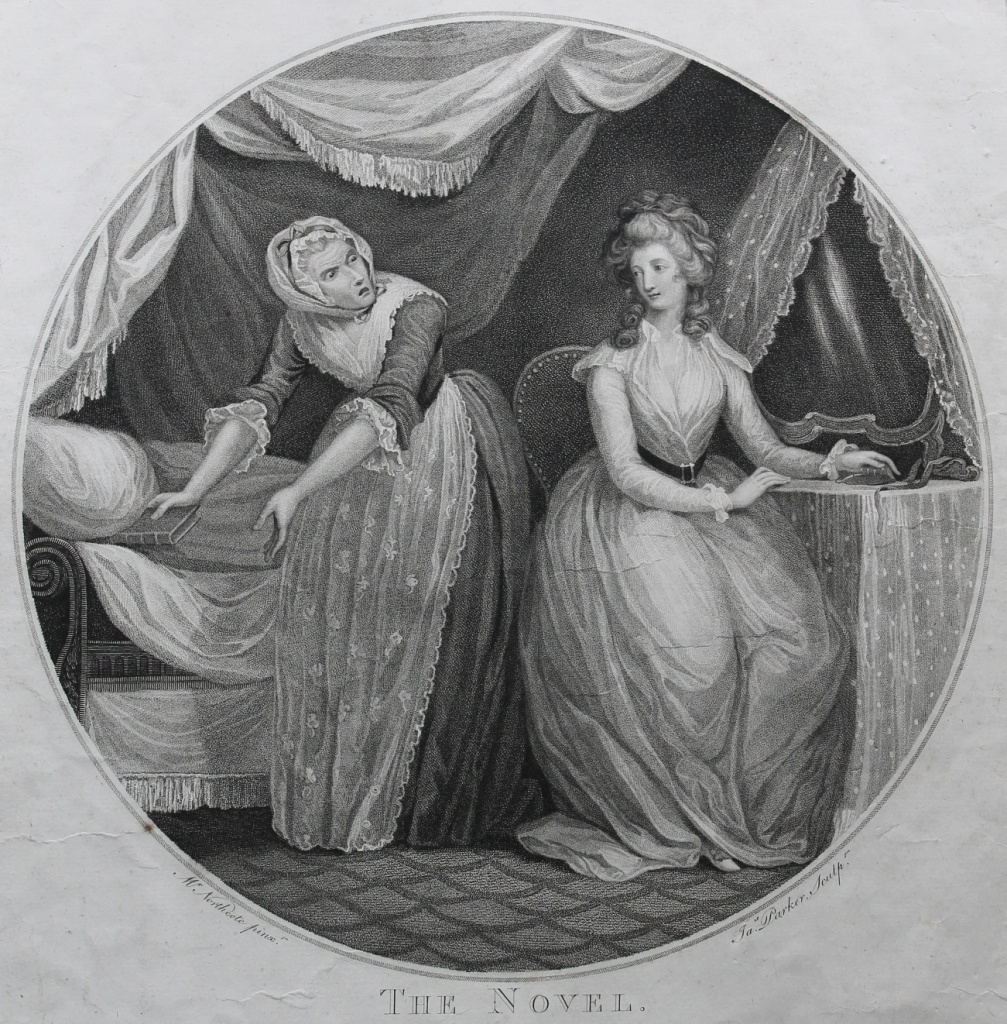 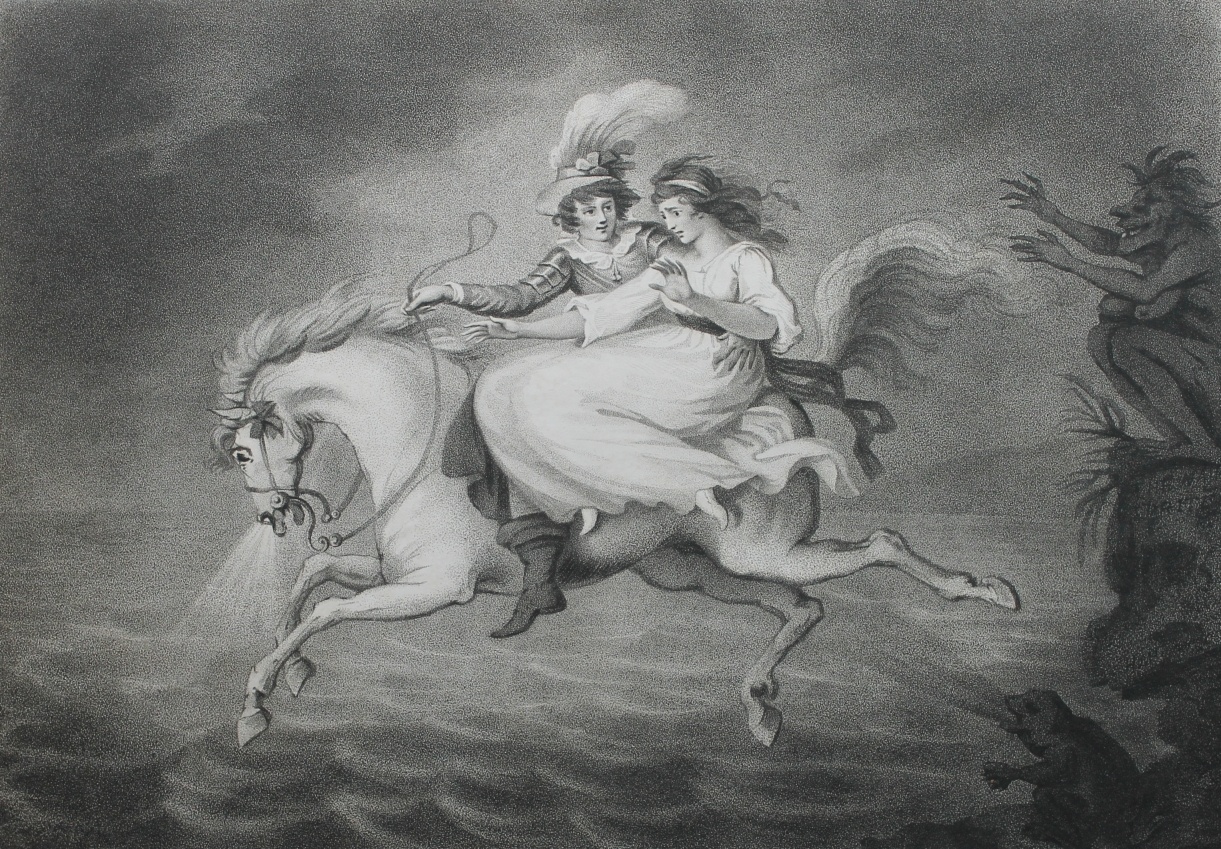 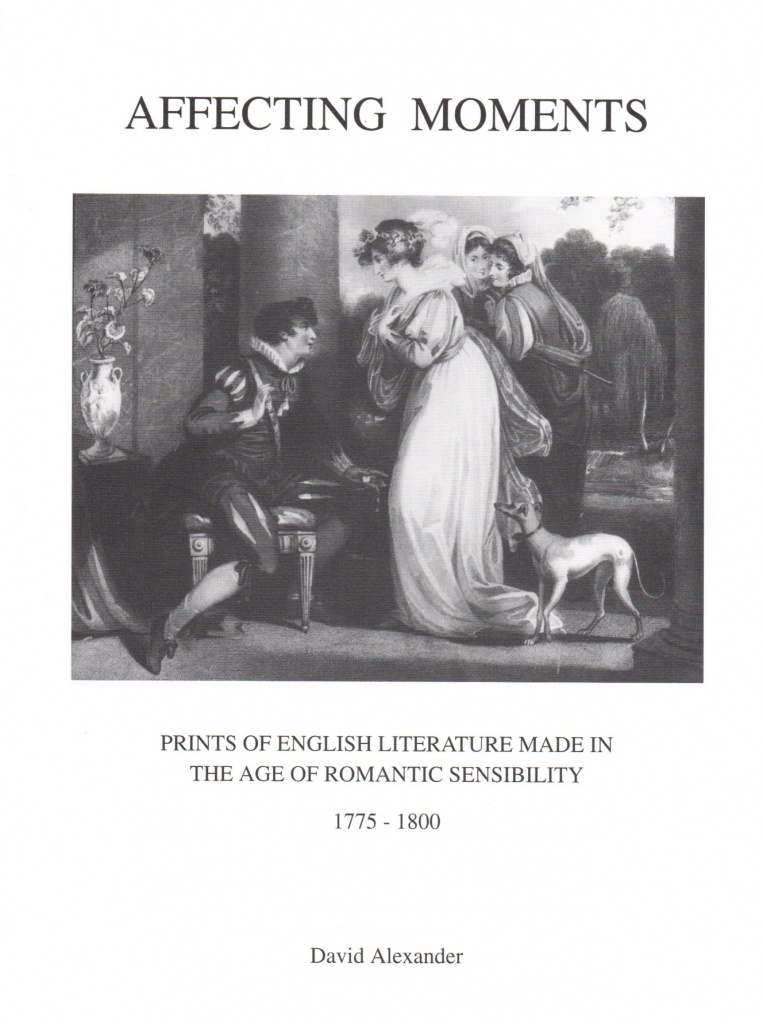 The exhibition shows some of the prints of English literature engraved in the last quarter of the eighteenth century which were singly issued rather than being in books. Most of these are in the technique of stipple, which suddenly became popular with the increased demand for decorative prints in the 1770s. Such prints were usually bought as ‘furniture’, that is, to be framed – often in elegant gilt circles or ovals – and displayed on the wall rather than being kept in albums or portfolios. It was the great expansion of the English print market at this time, coinciding with an increase in the public appetite for literature, which encouraged artists to paint or draw scenes from poems, plays and novels.

On the whole artists looked for moving incidents to depict – hence the ‘Affecting Moments’ title of the exhibition. A very high proportion of the prints show powerful female emotions treated in a sentimental way. But not all artists succumbed to the fashion for sentimentality, as the selection of prints after Henry Fuseli makes clear.

All prints from the collection of David Alexander. Catalogue available.