The Journal to Eliza

The Journal to Eliza is a fictionalised chronicle of the relationship between Laurence Sterne and Eliza Draper, based on letters which Sterne actually wrote to her.

Laurence Sterne, vicar of Coxwold, celebrity author of The Life and Opinions of Tristram Shandy, met, at a London gathering, Eliza Draper, who was visiting England from her home in India. Eliza was 23 and had married – at the age of 14 – Daniel Draper, an East India Company employee, a man 30 years her senior. It was an arranged marriage and they were not well-matched.

The house where Sterne and Eliza met was in Gerrard Street, Soho and was owned by William James, ex-Commander-in-chief of the East India Company.  The house had become a meeting place for East India employees. Sterne was 54, and a married vicar (though separated from his wife, who had gone with their daughter Lydia to live in the South of France).

He wrote to Eliza that they “took fire at each other at the same time…” and they spent much of the next three months together in a relationship which, for Sterne, soon became all-consuming. There was an exchange of pictures: Sterne had a miniature of Eliza which he showed off at any opportunity, and Eliza hung a portrait of Laurence above her writing desk.

When Eliza had to sail back to India three months later, Sterne wrote to her every day. The letters were developed into The Journal to Eliza, a fictionalised chronicle of their relationship, which shows a different side of Sterne from the witty high-spirited author of Tristram Shandy.

Sterne signs his letters ‘Tristram’, ‘Yorick’ and ‘Bramin’ (his alter egos); Eliza was his ‘Bramine’. The Brahmin caste are the priestly class of India. On occasion he addresses her like a daughter, with concerns for her welfare. Also, he eventually expresses hopes she will one day become his wife. He even goes so far as to make a room for her in Shandy Hall:

I have this week finish’d a sweet little apartment which all the time it was doing, I flatter’ d the most delicious of Ideas, in thinking I was making it for You —

It was not to be. 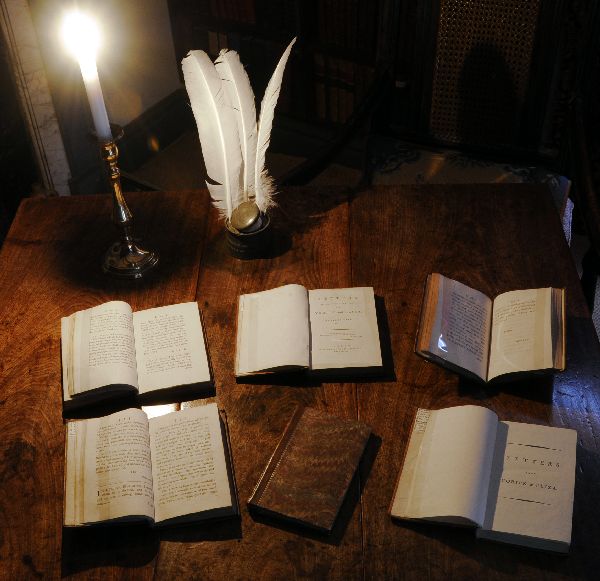 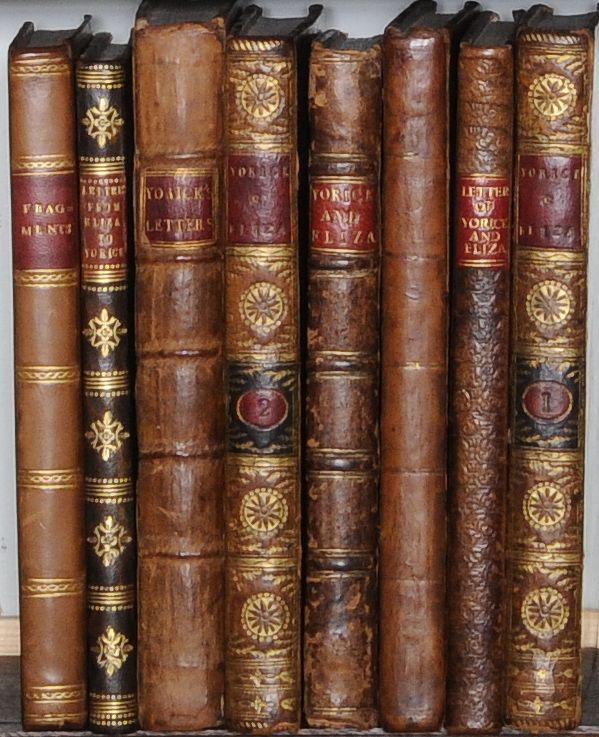