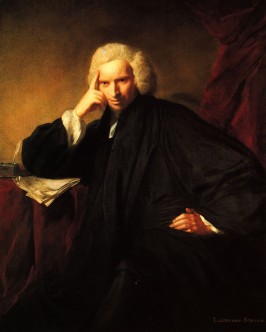 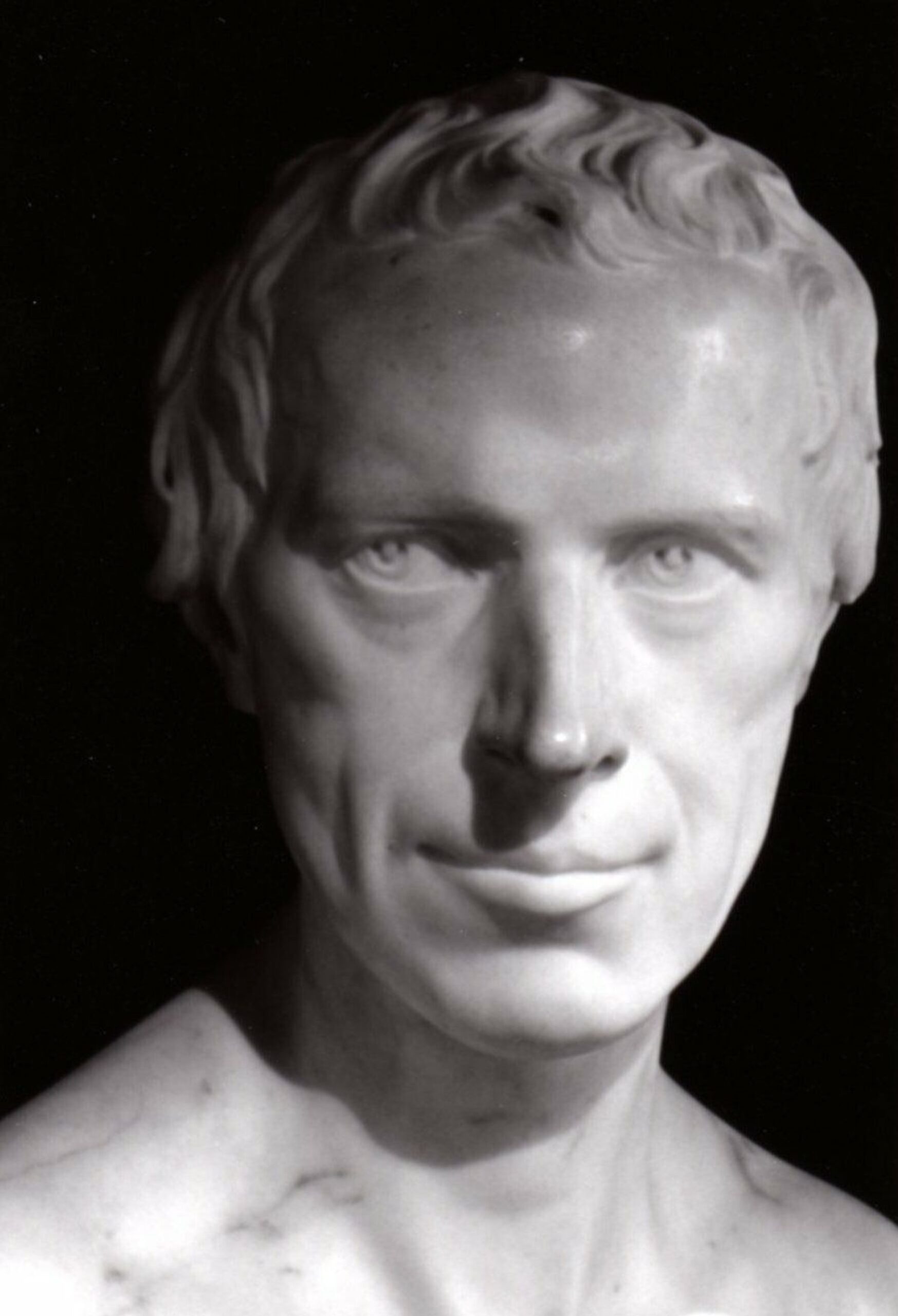 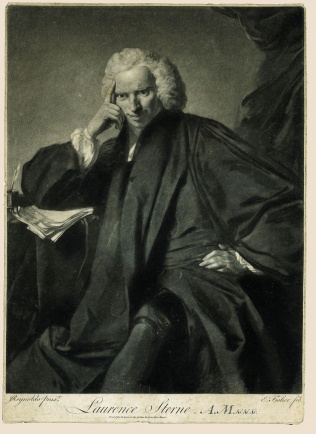 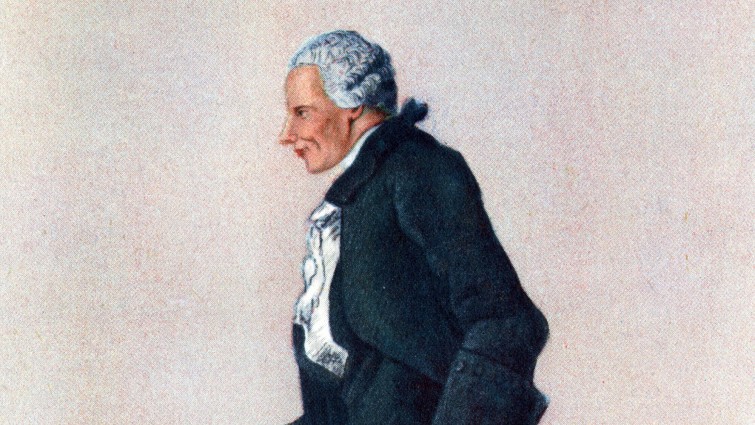 Laurence Sterne was just a country clergyman… until he wrote Tristram Shandy. The book was so original (and scandalous) that he shot to fame. Within a few months his portrait had been painted by Sir Joshua Reynolds (the foremost portrait painter of the day), and his presence was sought at the London houses of the rich and fashionable. In spite of Samuel Johnson’s opinion that ‘Nothing odd will do long, Tristram Shandy did not last’ Sterne’s fame has persisted: the book has never been out of print, and his work continues to inspire and influence artists and writers to this day.