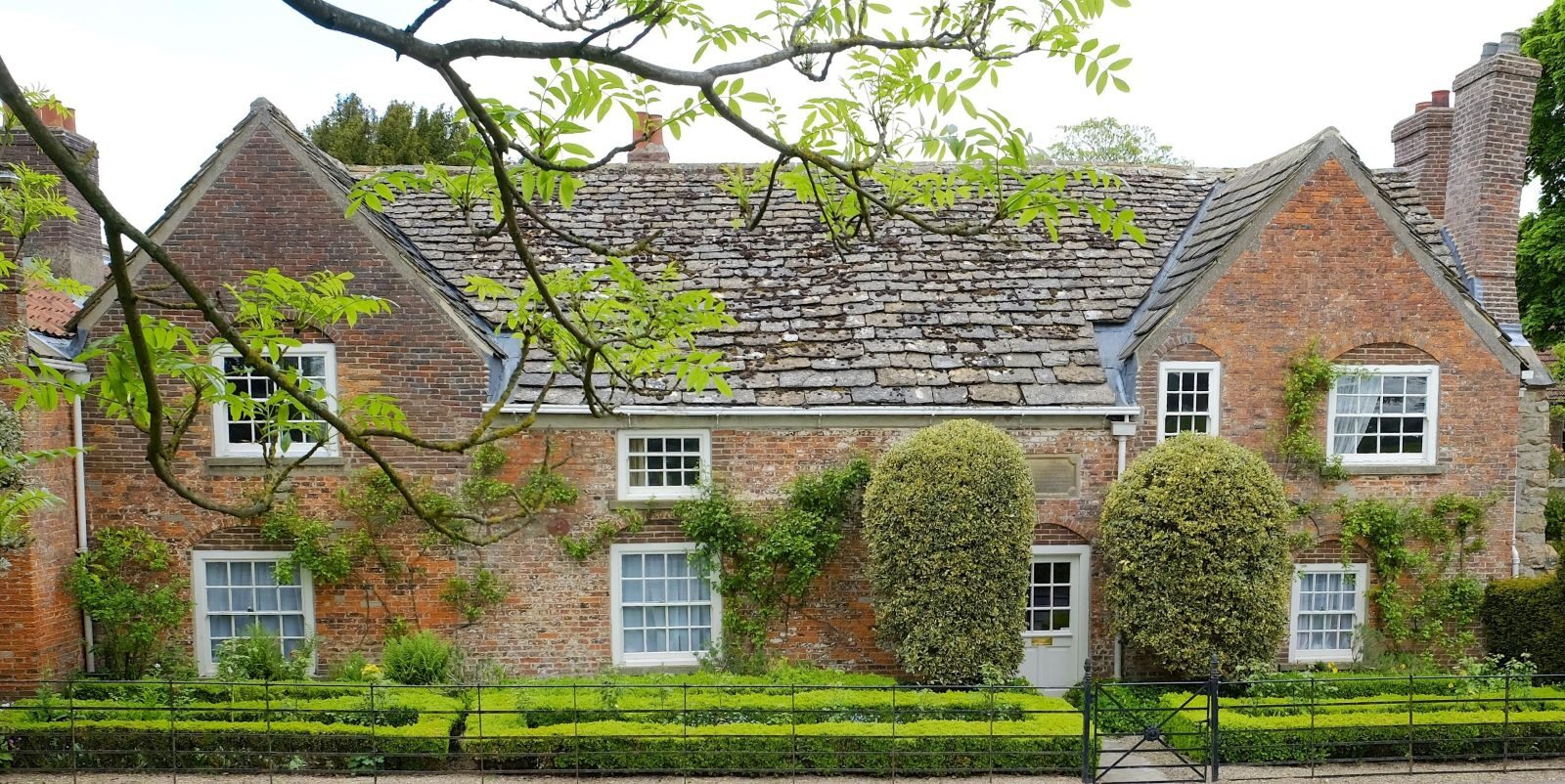 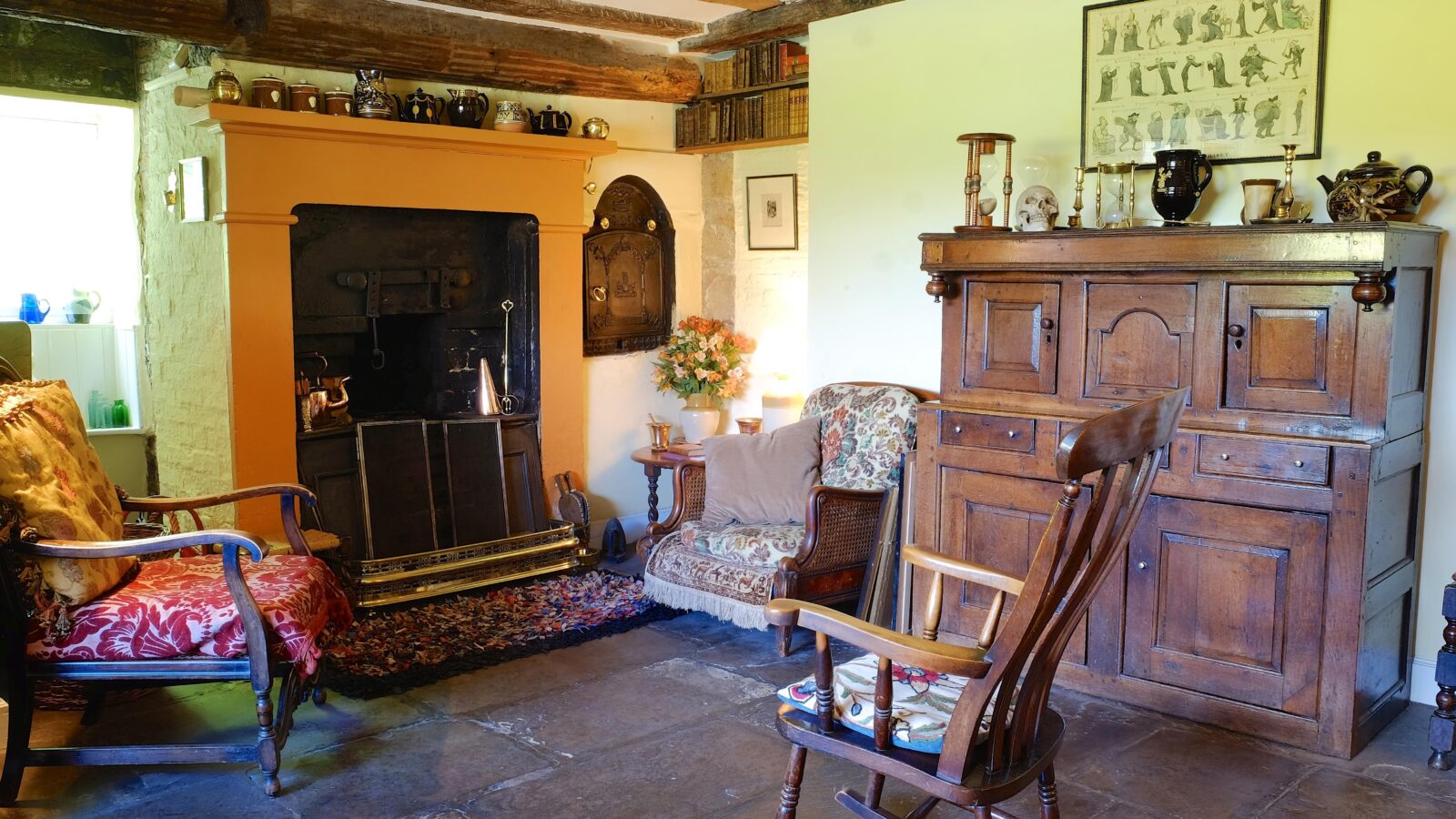 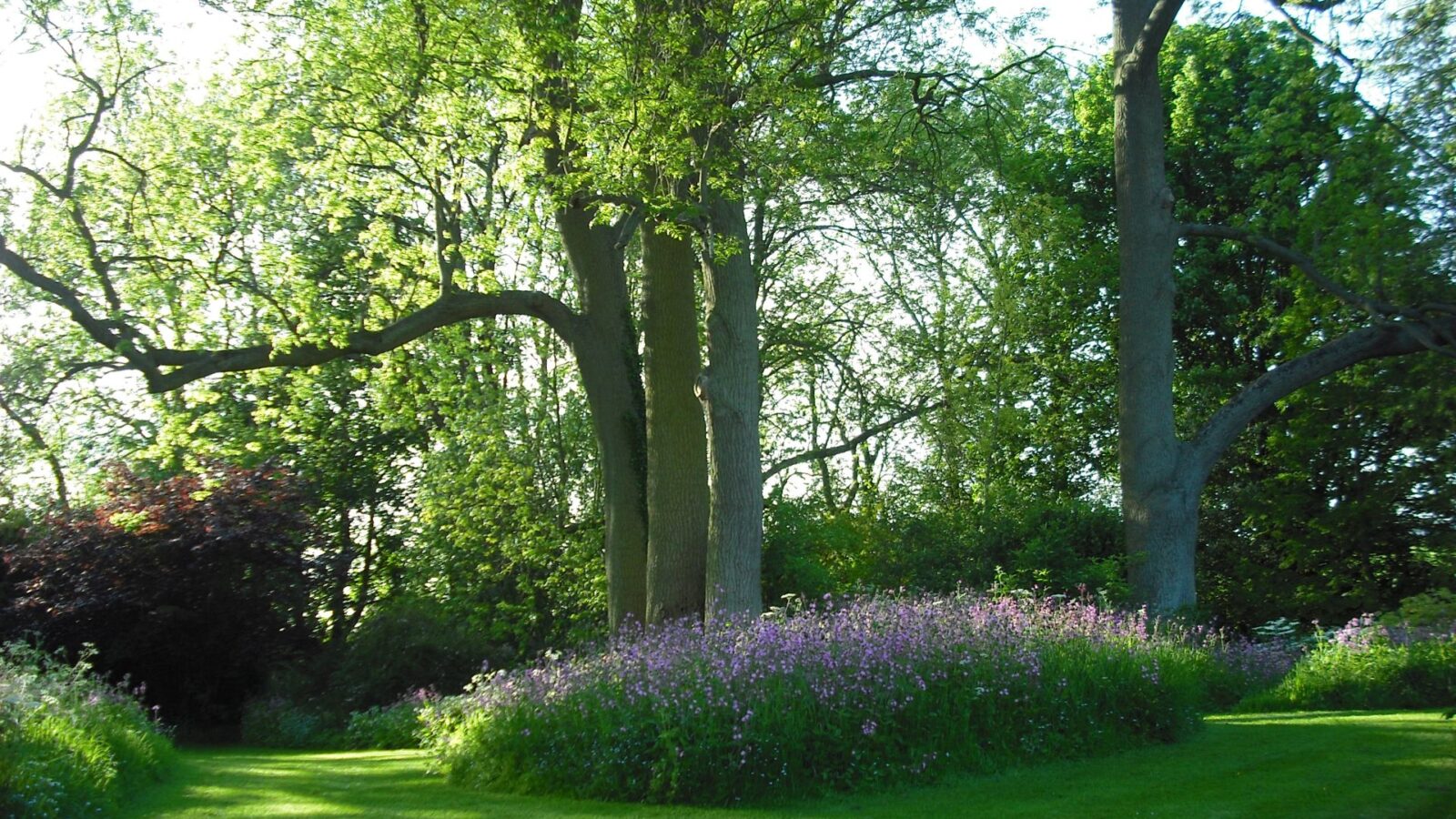 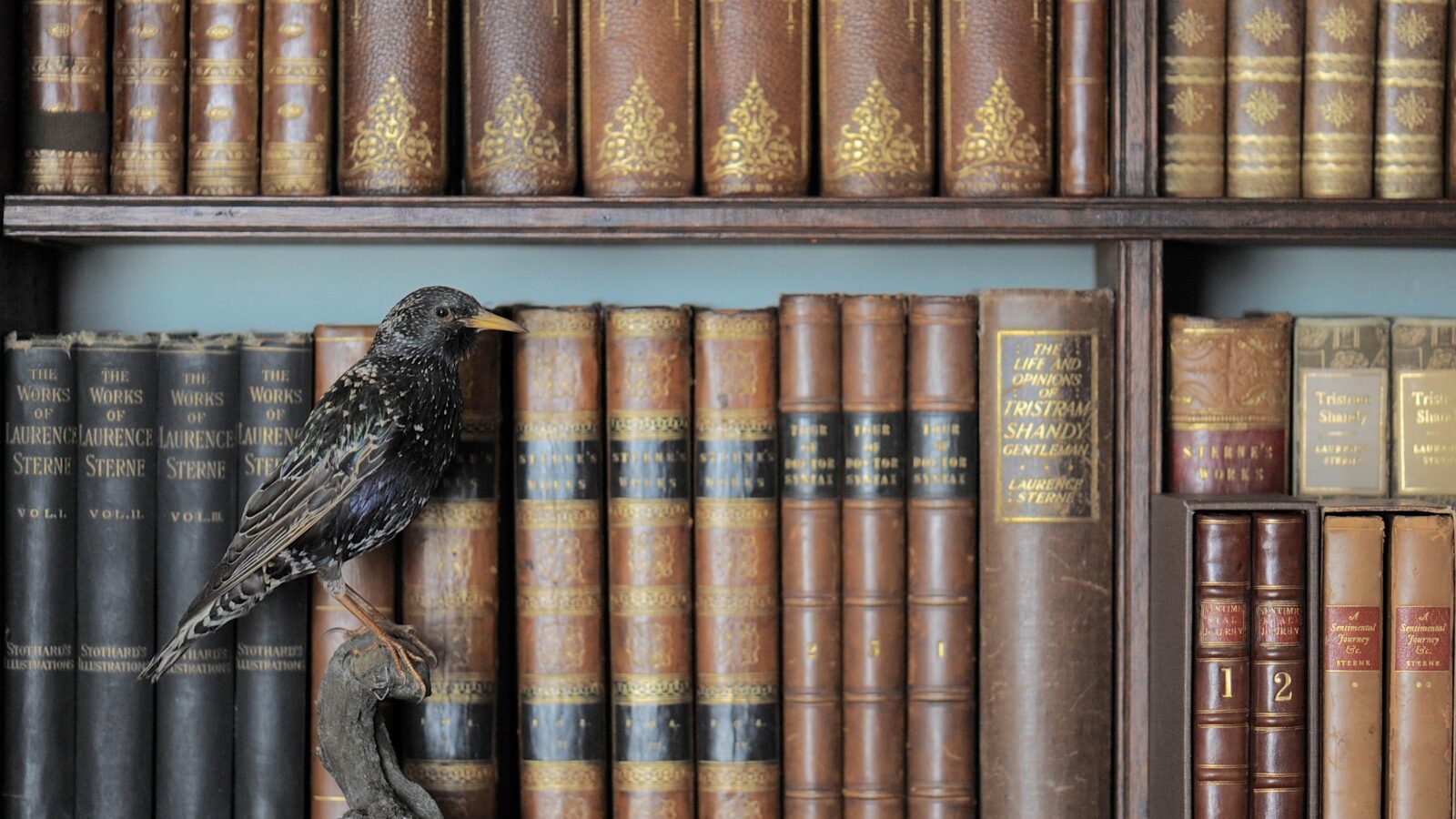 Author of Tristram Shandy, a book as original and inspiring today as it was in 1759 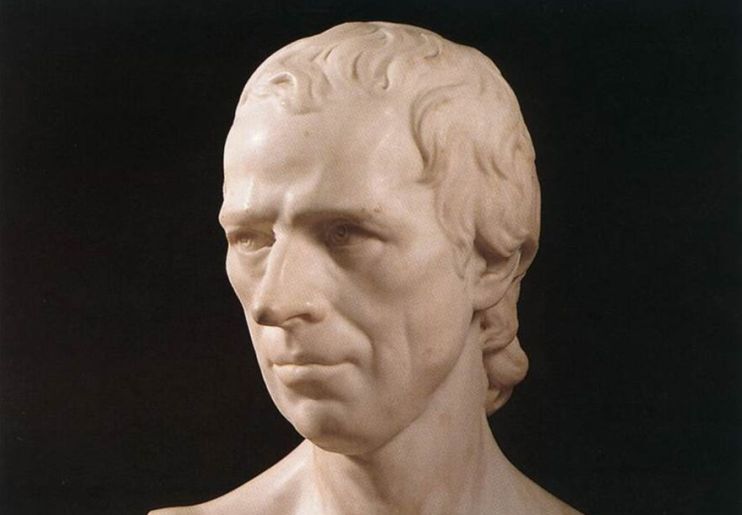 Wonderfully varied gardens, maintained for wildlife and for you to enjoy

View current and forthcoming events and exhibitions at Shandy Hall

Visit our past activities 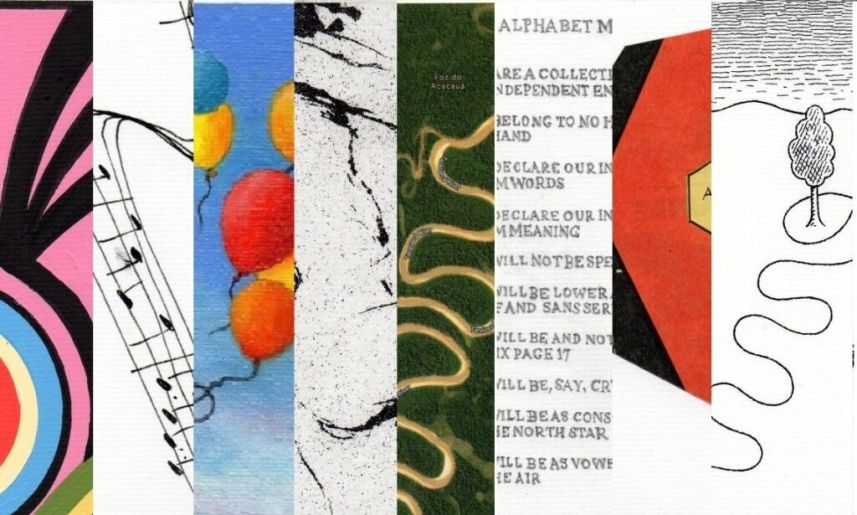 View items in our collection

Some of our favourite featured objects 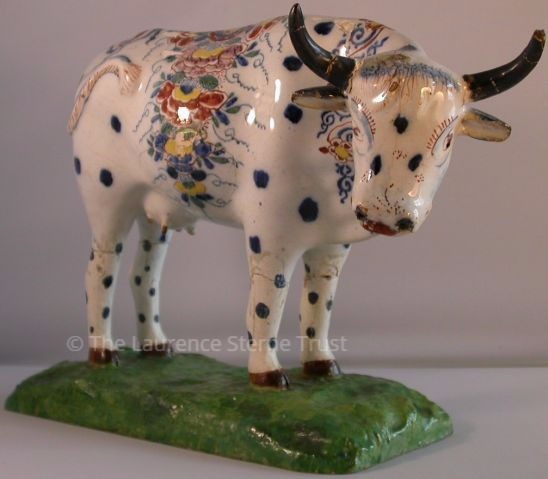 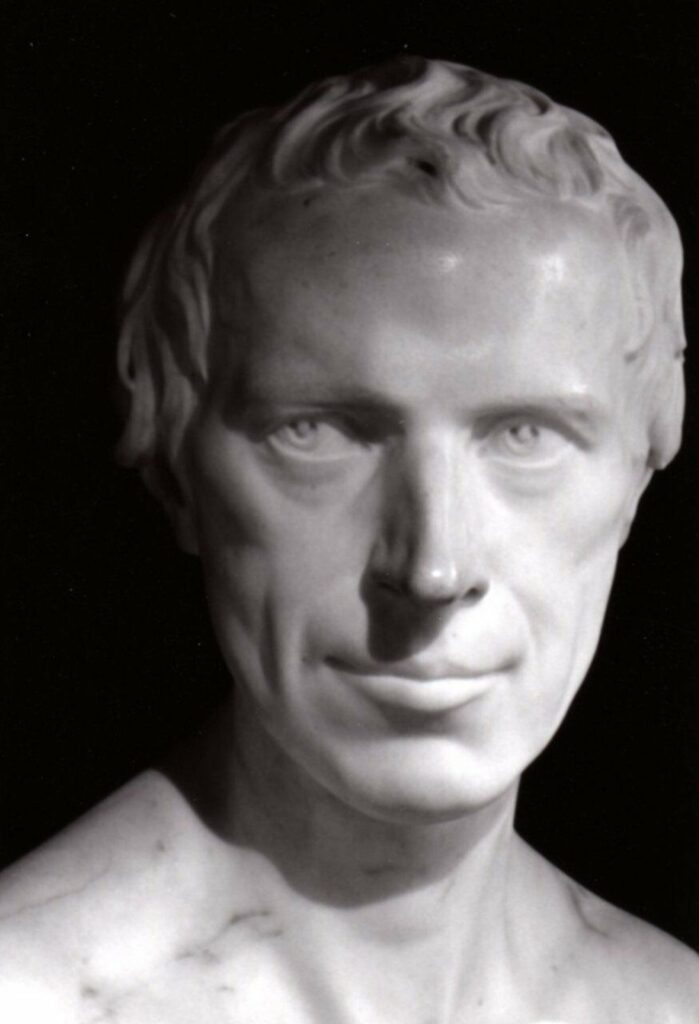 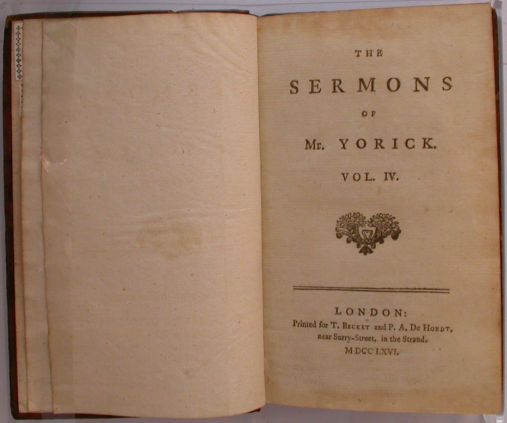 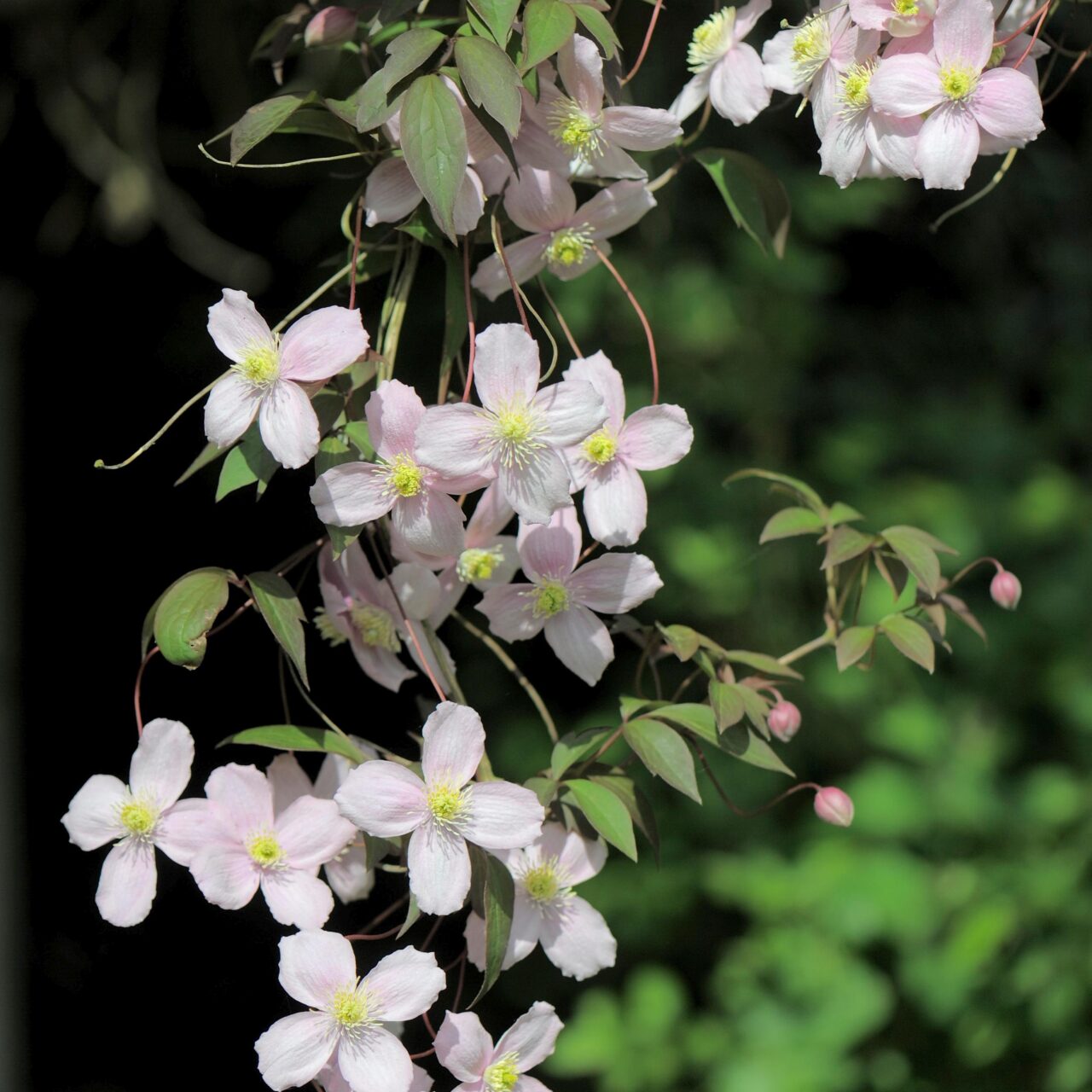 Shandy Hall Gardens will reopen to the public 11am – 4.30pm Tuesday – Sunday, and Bank Holiday Mondays. (closed all other Mondays)

Tours around Shandy Hall will be available on Saturdays and Sundays at 11.30am and 2.30pm, and Bank Holiday Mondays. Booking is advisable. Tours are also available by appointment at other times. Please contact us to arrange a visit. 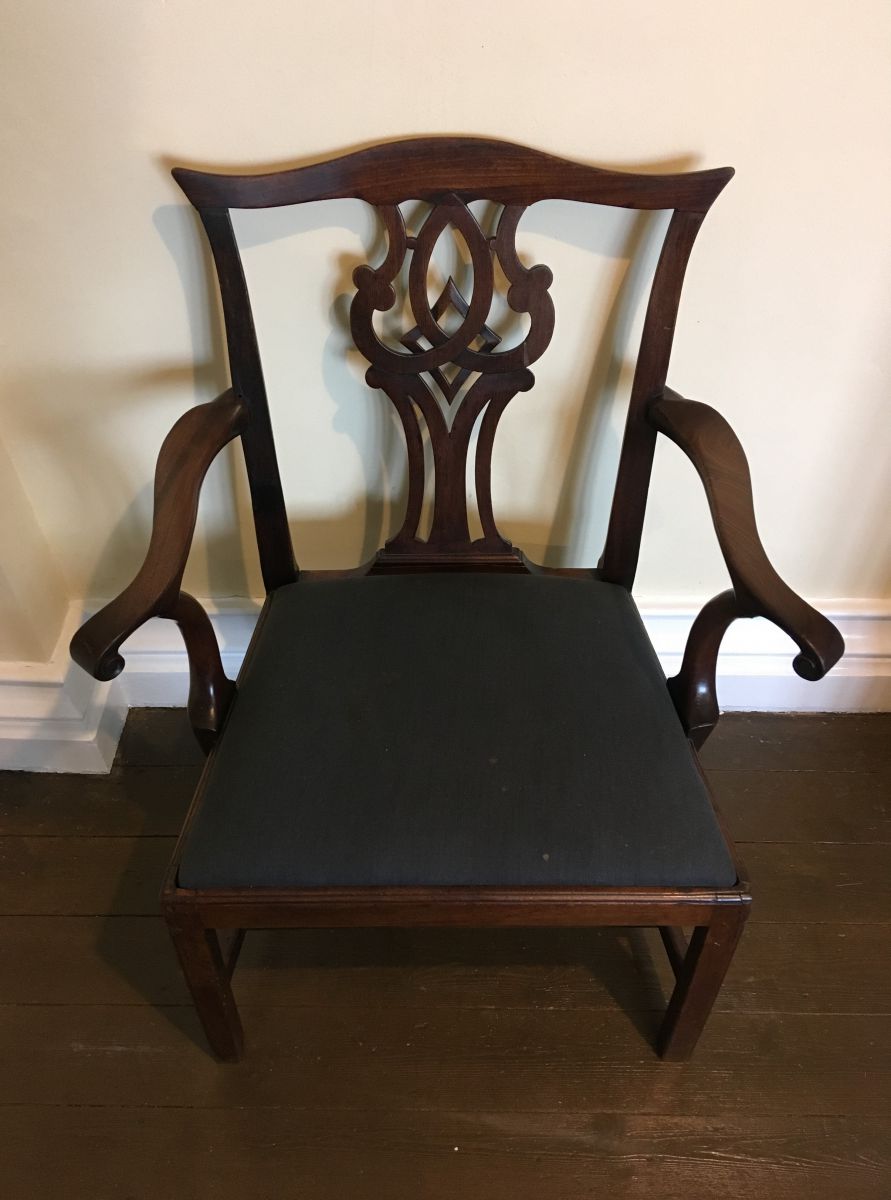 A mahogany chair used by Laurence Sterne was discovered in the archives of Jesus College, Cambridge, in 2019. Now it has returned to Shandy Hall.

Read more about this exciting loan 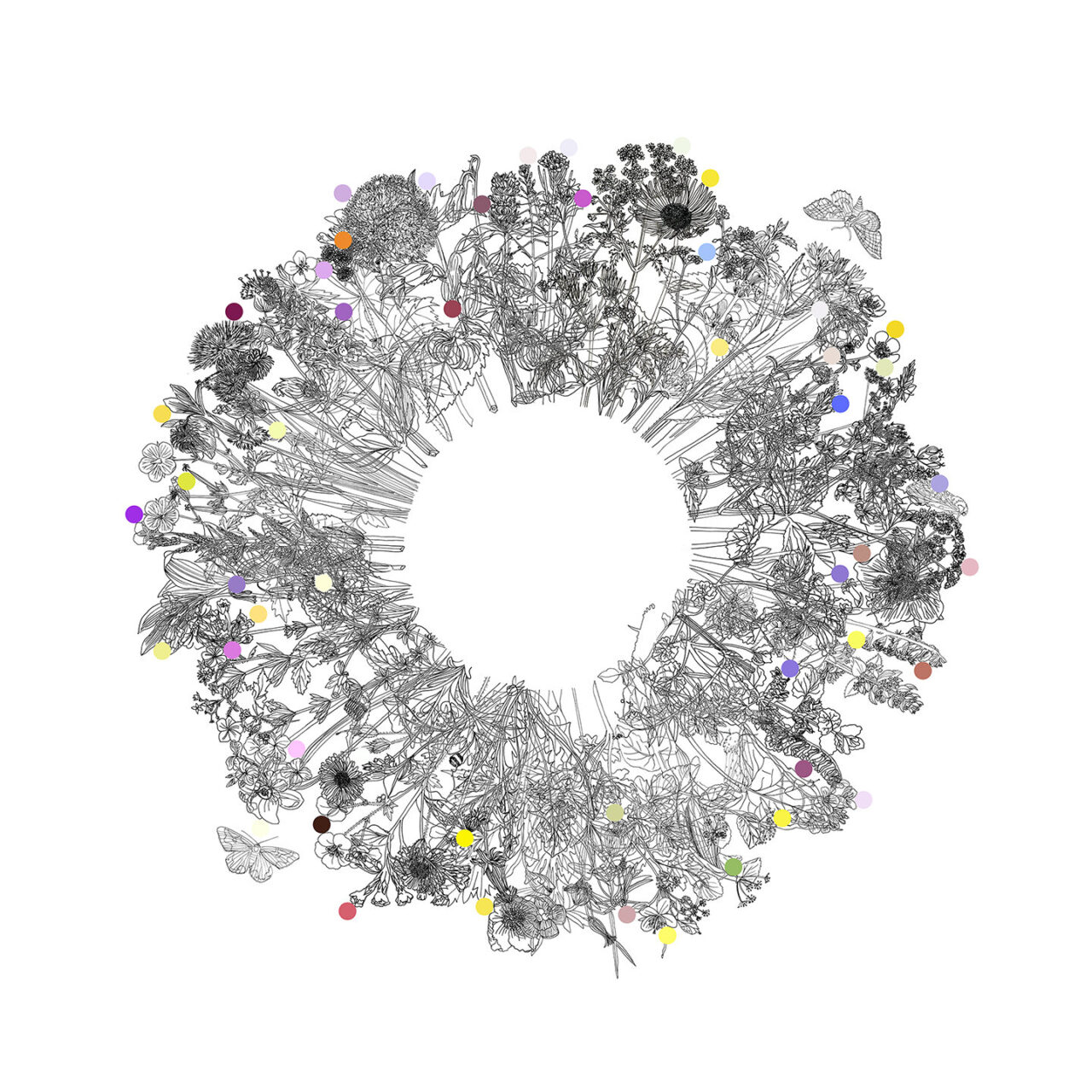 What a wilderness it has been! is a survey of all the flowers in the wild garden at Shandy Hall during June and July 2021. Referencing vintage botanical drawings found on the internet, line drawings of each of the flowers recorded have been created and layered on top of one another to create a garland, through which each flower can be seen in full. Coloured dots depicting the hues of the flowers adorn the petals. 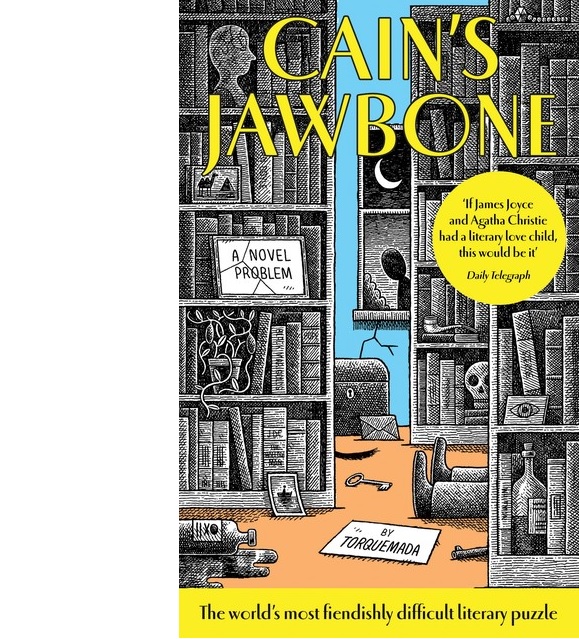 10,000 more copies of literary mystery Cain’s Jawbone are being reprinted after the book sold out when a clip went viral on TikTok. The book, published originally in 1934, was republished in 2019 by the Laurence Sterne Trust and Unbound. It was such a success, even after the solution was found and the prize won by British comedy writer John Finnemore, that it was reprinted in paperback. Now this social media exposure has generated (as at 24/11/2020) 4.2 million views, 5,300 comments, over 36,100 shares on WhatsApp and over one million likes, and tens of thousands of orders in the US and Canada. It was reported on Radio 4 World at One on 23.11.2021

Read more in The Bookseller and the Guardian. 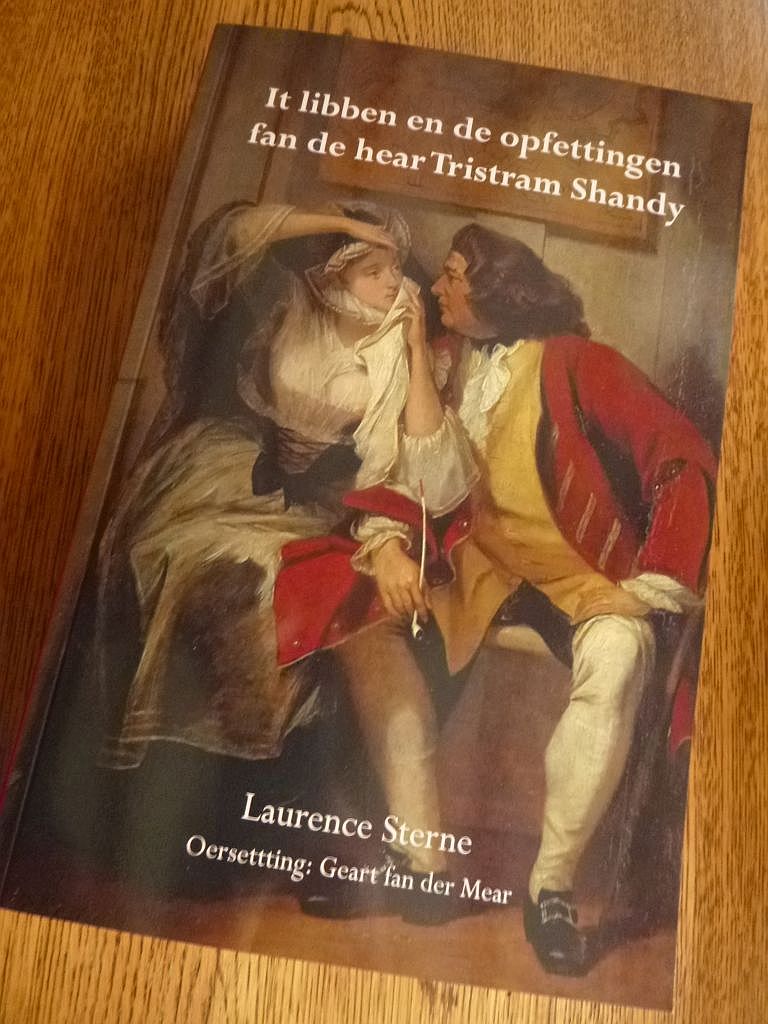 A new book for our translation collection came through the post this morning: Tristram Shandy translated into Frisian by Geart fan der Mear. Thanks to Jitske Kingma of Uitgeverij Elikser (Publishers) for sending this.