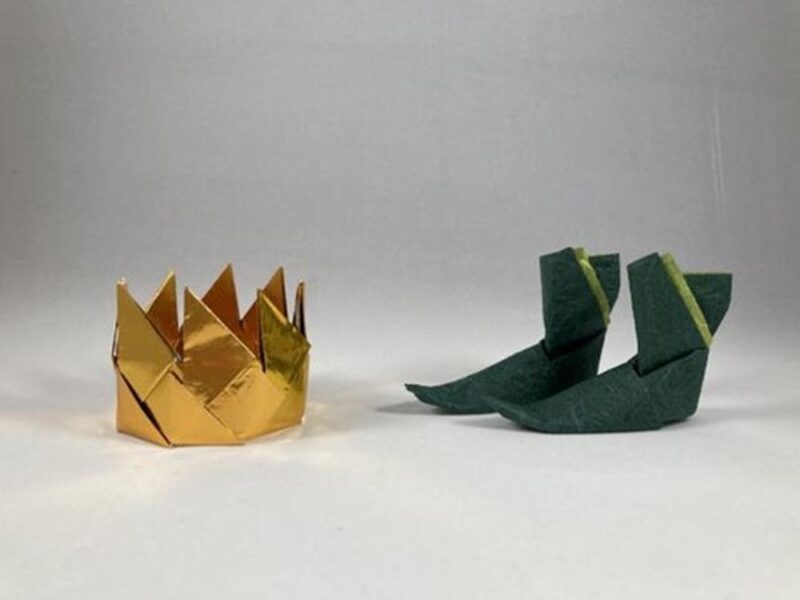 This display at Shandy Hall can be viewed for free by appointment until 30 September.   Locke Unlocked: A Look at John Locke’s An Essay Concerning Human Understanding Click here to an audio commentary on the ideas elucidated in this exhibit by philosophers Tim Crane and Peter Millican. Two Origin Stories Both Laurence Sterne’s Tristram […] 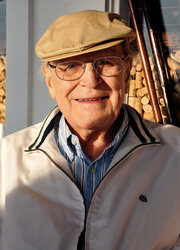 Arthur H. Cash, who wrote a definitive two-volume biography of the English novelist Laurence Sterne and became a Pulitzer Prize finalist in 2007 for his biography of the 18th-century English radical John Wilkes, died 29th December 2016 in Watch Hill, R.I. He was 94. The death was confirmed by his wife, the novelist Mary Gordon. […] 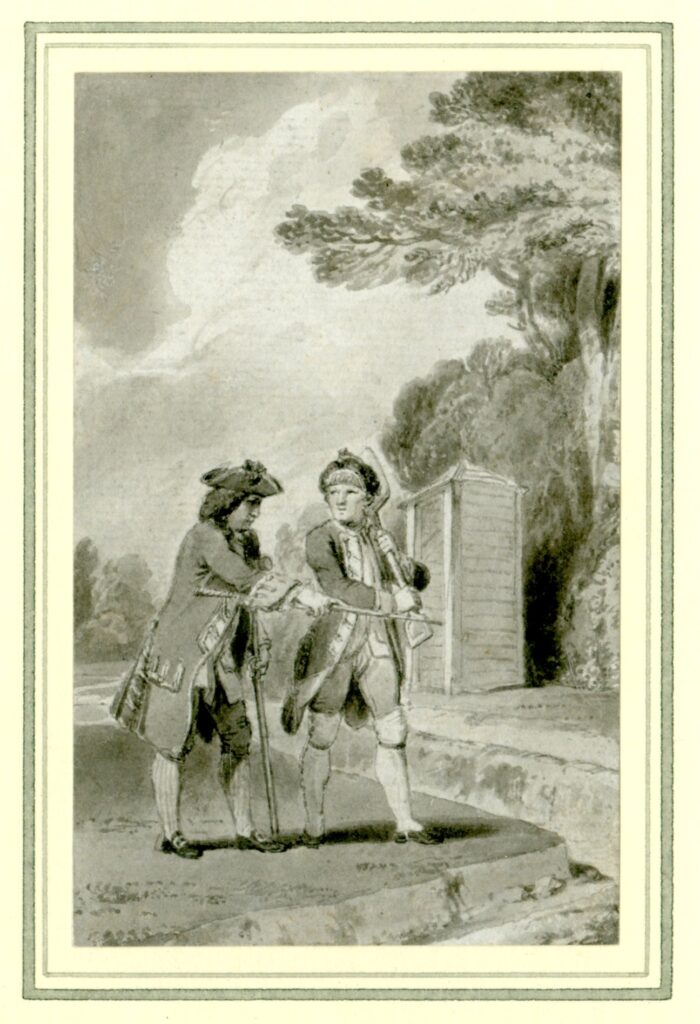 Thomas Stothard, R.A. (1755-1834) was the third English artist, after William Hogarth and Michael Angelo Rooker, to produce illustrations to a published edition of Tristram Shandy. In 1781 Harrison & Co of Paternoster Row printed eight engravings after his designs in volume V of their The Novelist’s Magazine. The originals had been engraved by Charles Grignion, James […] 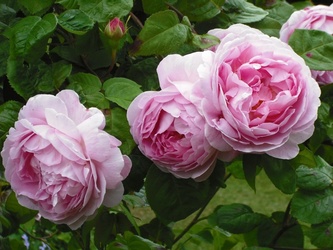 Julia Monkman was in at the start of the Laurence Sterne Trust. With her husband she came to visit Shandy Hall. That visit stirred their shared vision for the house. It was then not only unkempt but perilous, its ‘shandy’ chimney ready to topple at the next gale. Together they launched the campaign that saw […] 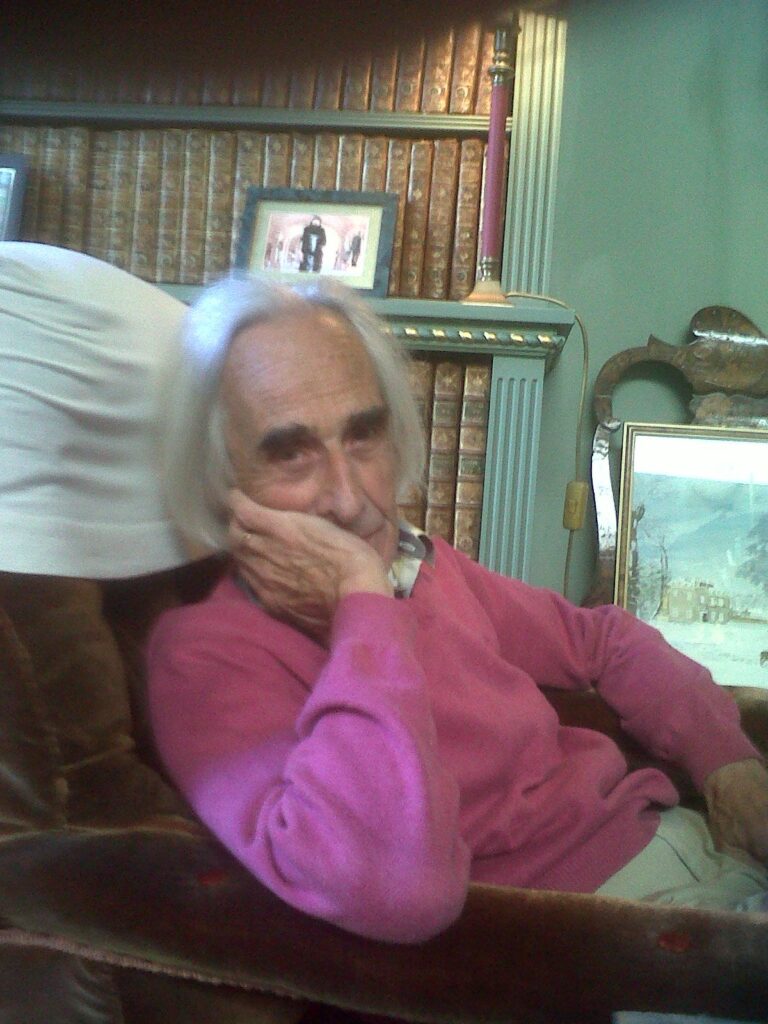 The Laurence Sterne Trust records with great regret the death of Jan Starink who, with his wife Gertrude, translated The Life and Opinions of Tristram Shandy, Gentleman into Dutch. This is an edited version of the address given by W.G. Day at the funeral. In the summer of 1977 I got an anxious phone call from Kenneth […]