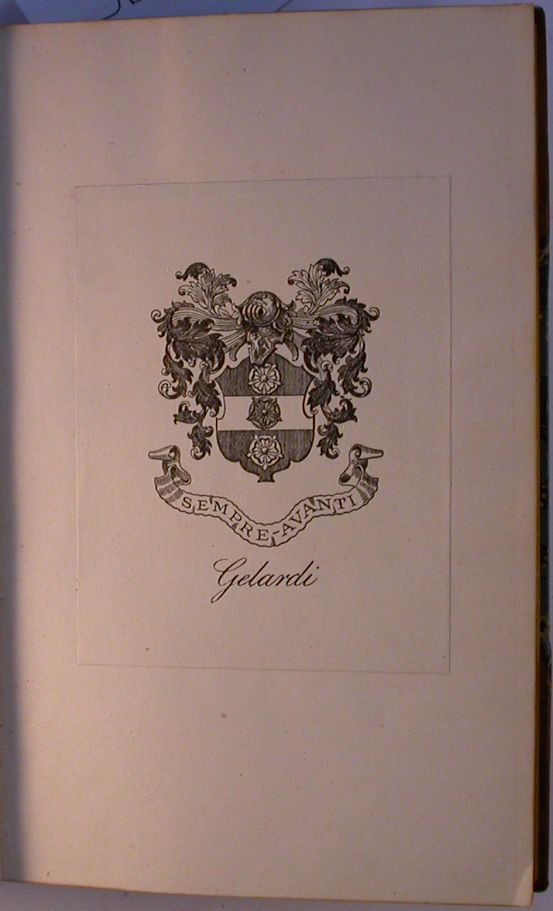 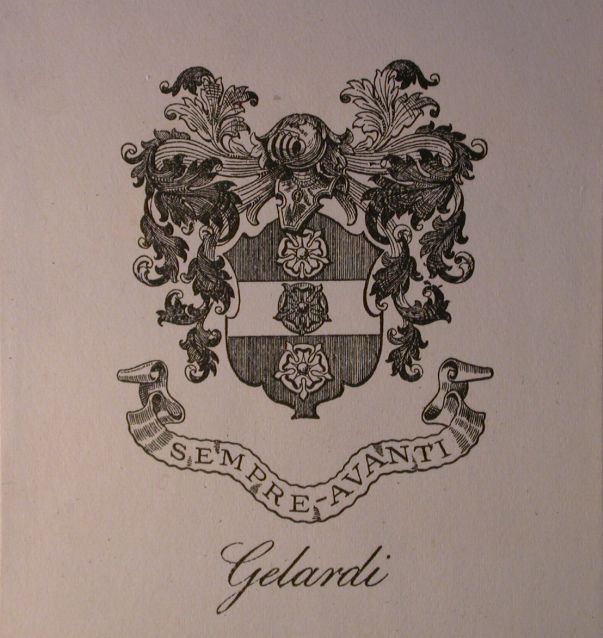 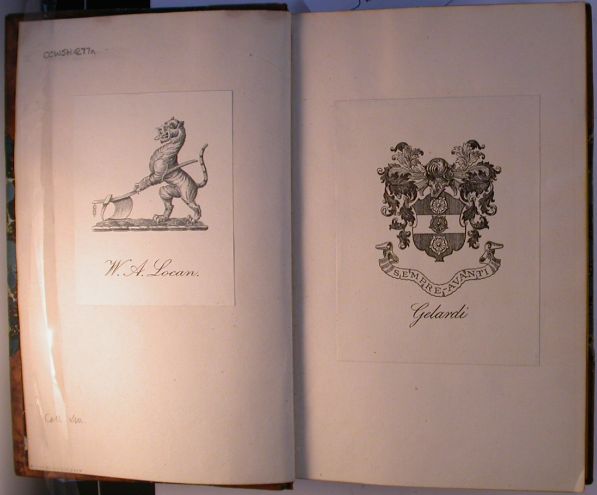 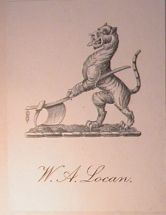 The Works of Laurence Sterne 1780.

Gustavo Cesare Edoardo Gelardi was born in 1855 in Rome, Italy. A hotelier, he became Company director of the Grand Hotel, Folkstone, in 1924.

He married Emily Bertha Richardson in the 1880s and died at Glossop in 1943, having survived his wife who died in 1933.

William Allen Locan was born in Manchester in 1888, the son of James Locan, originally from Ballimore, Ireland, a plasterer and decorator of Hulme (later Public Works contractor), and Elizabeth, his wife.  He started work as a clerk but by 1936 was a Public Works Contractor.  In that year he married Lola Carlotta Mary, daughter of Gustavo Cesare Edoardo Gelardi.  She was born in London in 1899 and died in 1975 two years after her husband.  He was the author of The History of Agecroft Rowing Club 1861-1960 (1961) which was based at Salford on the River Irwell.

The set was purchased in 1986 and the bookplate occurs in all ten volumes.

Printed for W. Strahan & J. Rivington and nine others. 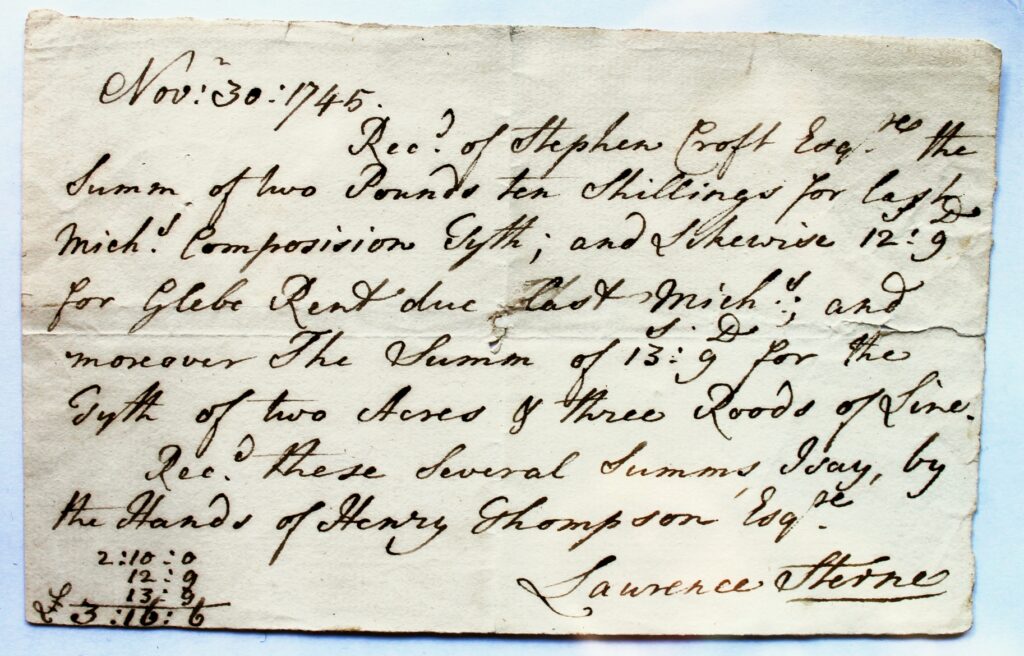 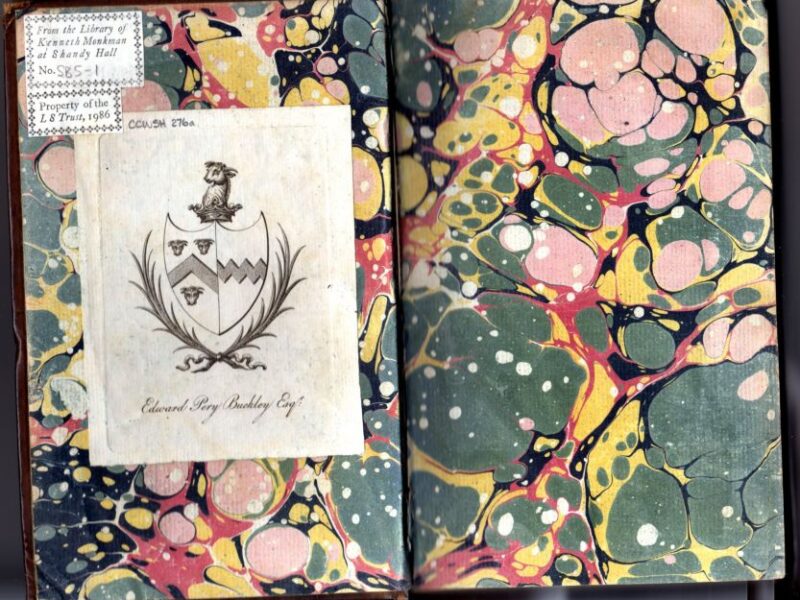